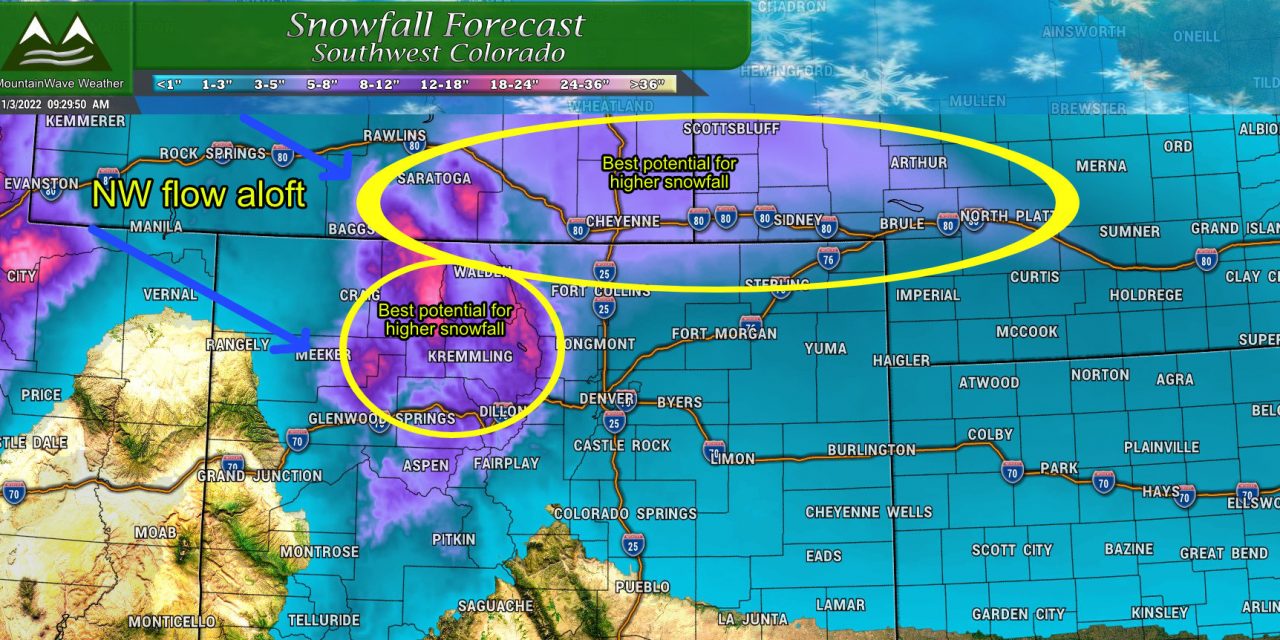 Analysis of the Next Storm System

Our next storm system mirrors many of the storm systems we have seen earlier in the year rather than the last one we had... at least with the data we are seeing right now. Strong Northwesterly flow arrives over and just North of Colorado, both of the big models keep a lot of the energy with this storm well North of Colorado.

I've attached the models 500mb heights below, this allows us to see where the winds are, the jet stream is and high and low pressure systems are forming according to each model. 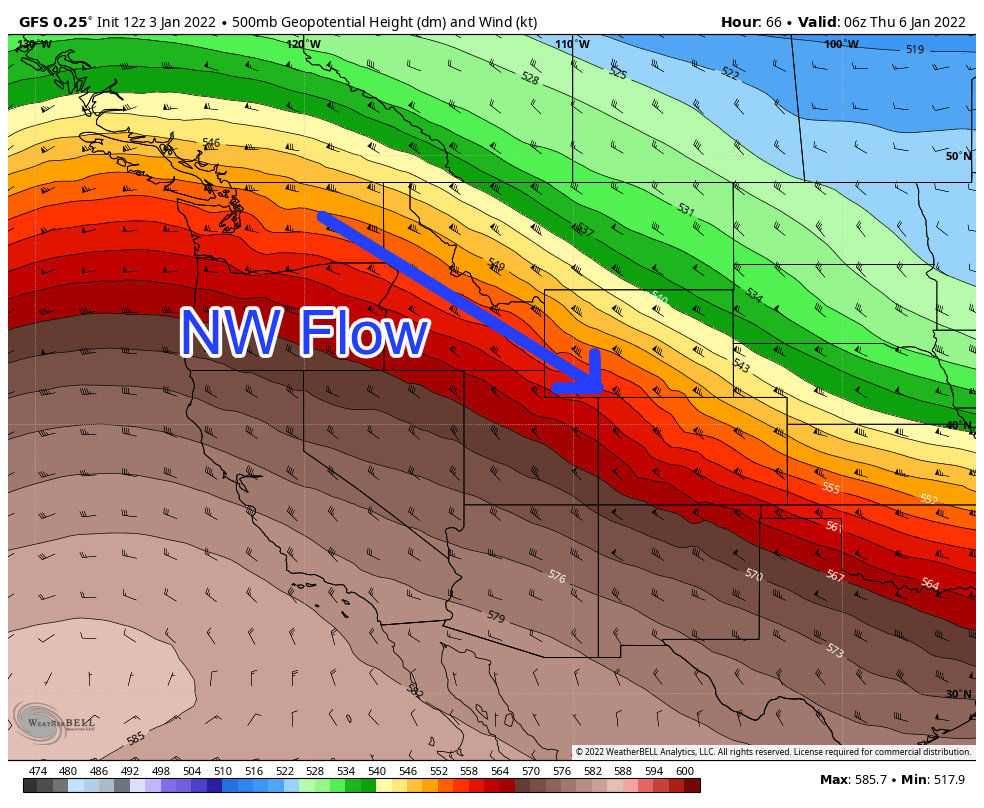 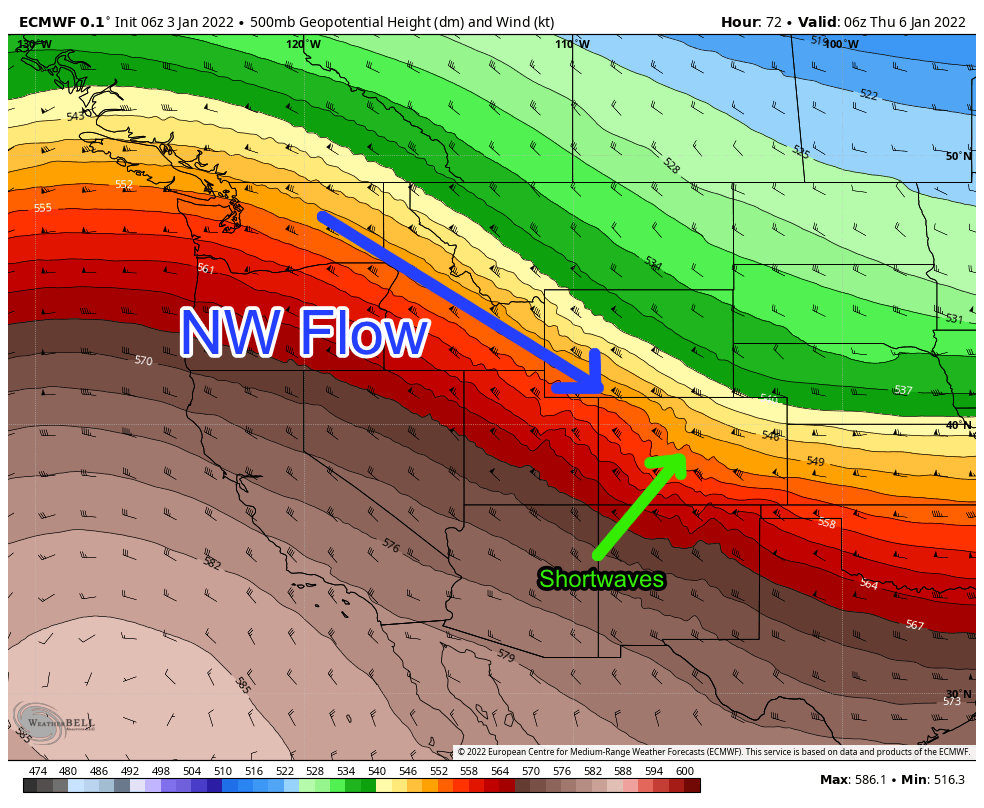 What models agree on:

What models don't' agree on:

You can see the effects of these two discrepancies in the snowfall forecast for each model: 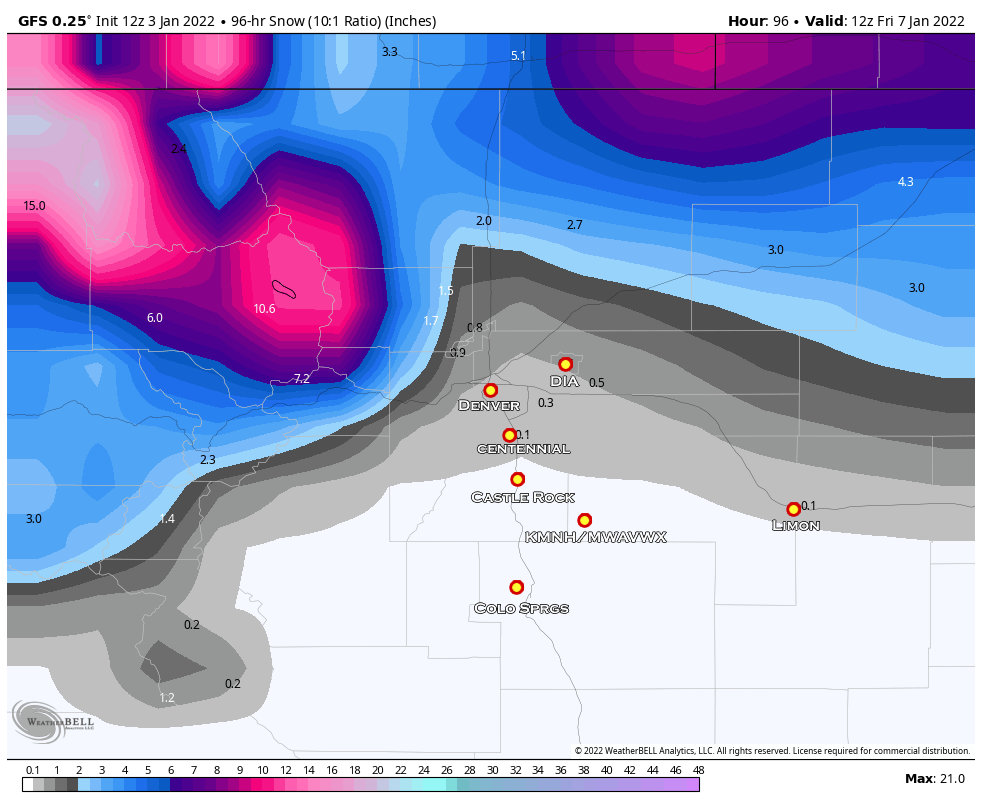 The GFS shows most of the snow accumulation staying in Northern Colorado with very little making it to Denver and almost none to the Palmer Divide. In this scenario, the mountains do well and Northern Colorado picks up a few to several inches, but the lack of lift further South means areas like Castle Rock and Elizabeth... and even the springs would remain dry. 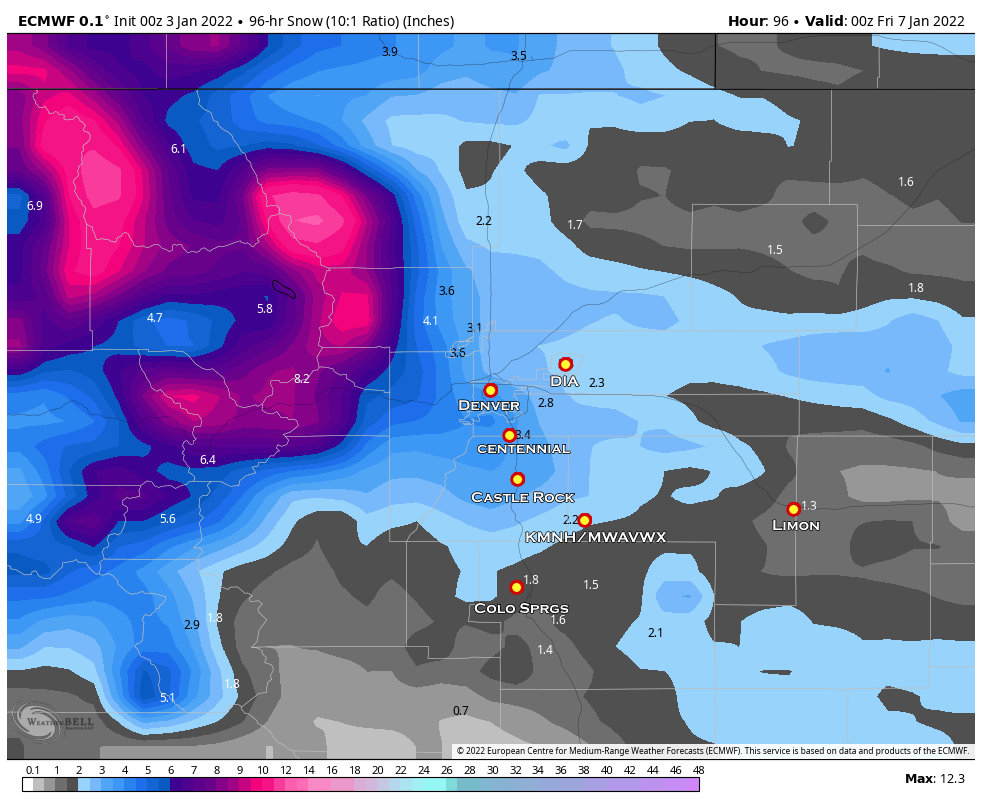 The Euro shows better lift when the storm moves through and has more of an upslope component rather than the downsloping we see with the GFS. In this scenario the mountains would still do quite well (models agree on that) but Northern Colorado would see less snow and the Urban Corridor and Palmer Divide would pick up a couple of inches. It still doesn't look like it would put down as much snow as our last storm and because of the setup with this storm - I agree that totals with this storm reaching what we saw with the New Year's storm are unlikely unless we see a major shift with this storm.

So which solution is more likely? That remains to be seen... we need a bit more data and will need to understand a bit more of the finer details with this storm system.

Still, we do have enough information to put together a preliminary snowfall forecast for much of Colorado...

I'm banking a bit low on snow as of right now as storm setups like this typically underperform... unless something changes. There is still a chance that we see that lift establish and if we see better evidence of that in the next day or two, I can see bumping these totals up slightly, especially right along the Palmer Divide. Other areas may not see a bump especially out to the East, I'm fairly happy with how those snow totals look at this point in time.

Due to the track and positioning of this storm, Northern Colorado is the biggest wildcard. I can see the totals in this snow forecast changing fairly significantly higher if the storm wobbles slightly South or we don't see the best lift as described in the GFS. This is the region that will need to be kept an eye on the most.

Not super exciting for Southern Colorado. I have a lot of the areas South of the Palmer Divide painted with the 0-2" range and I'd bet more on the lower end of that range for many of those areas.

Winners from this storm again will be in the Northern and Central Mountains, some of these locations could see up to a foot with places near Steamboat seeing close to 2 feet. The mountains have done very well in the past several storms and they will likely add to the snowpack again with this storm.

Finally we come to Southwestern Colorado, while these areas have done very well with snow in the past few weeks, they will miss out on most of the snow with this storm due to it's Northerly track. Most areas will see little to no snow accumulation except areas in and around Crested Butte, which may see snow end up somewhere in the 3-6" range.

What to Watch For

The timing on this storm system looks to be late Wednesday into Thursday morning. Keep that in mind for planning purposes, if snow does materialize a bit higher than forecast, you could see impacts to the Wednesday evening commute or the Thursday morning commute. We will get better details on the exact timing in the coming days.

Impacts: potential for very cold air again and snow. How impactful these are remains to be seen as shifts in the storm track will make a huge difference.

I'll keep you all posted on any changes in the coming days! 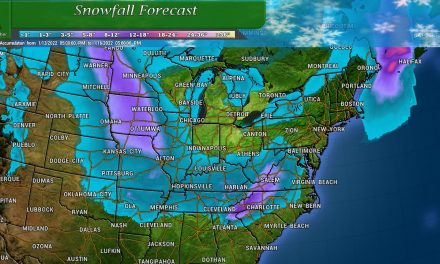 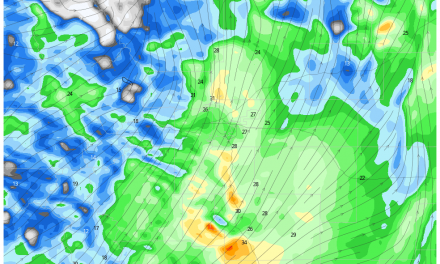 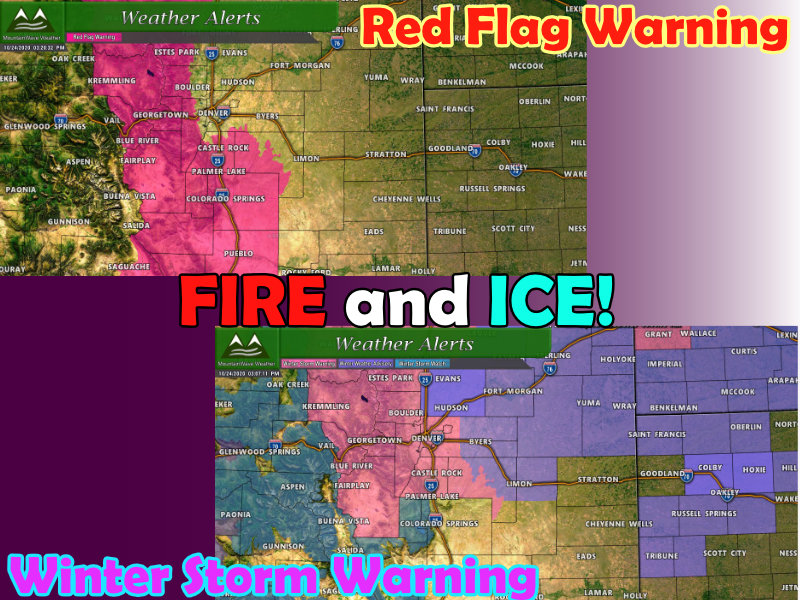