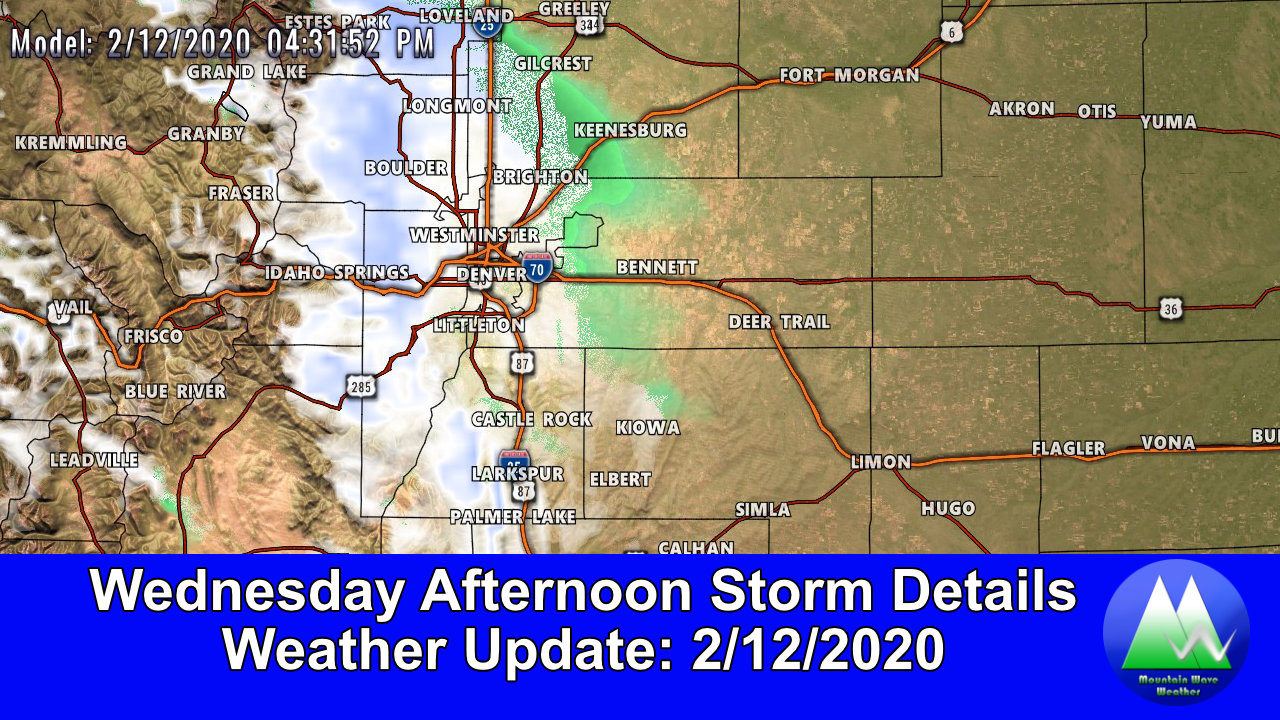 I alluded to this storm a bit last night and said how I think it could be a repeat of Monday. It's looking a bit less impressive in the snow department this morning so it's likely we don't see as much snow as we did with our last storm. The timing however and the addition of stronger winds could contribute to a messy evening commute, it's something we've been keeping an eye on so here's the latest:

Lots of similarities with this storm and the one we see on Monday including the direction and timing. One thing that is different is that there may be more wind with this storm and it looks (at least on models) to be a bit more moisture starved. This means we may not necessarily see as much snow as the past storm, but it could still cause some problems based on the timing of when it falls.

The other interesting thing to note is the NWS briefing this morning mentions that as this storm moves Southward through Montana and Wyoming they are noticing higher lift than the models were hinting at. This basically means in lay terms that models aren't handling this system very well so there's a decent amount of uncertainty in the forecast. This storm has a decent chance of over-performing, but it also has a significant chance of fizzling out... that's probably why we haven't seen a Winter Weather Advisory yet. We'll keep an eye on that later this morning.

With the uncertainty around this storm, I've taken a blend of most likely snowfall amounts blended with the higher end amounts... you'll notice the ranges are a bit wider than normal. Whenever you see wider snowfall ranges that means there's still a decent amount of uncertainty with the forecast. In those cases, know that the forecast could change significantly in the coming hours.

Forecast snowfall through Thursday AM

Our unsettled weather pattern ticks on, but there are signs that it may be shifting over the next several days. Sadly (or happily depending on your stance) that doesn't necessarily mean we see storm potential decreasing... it just means we may see different types of storms moving through. Less Northwest flow/ snow band type storms and more southerly/ classic upslope storms are looking likely.

Keep a close eye on our forecast for the late Sunday - early Tuesday time-frame next week. It's still too early for specific details but that storm has our attention right now! 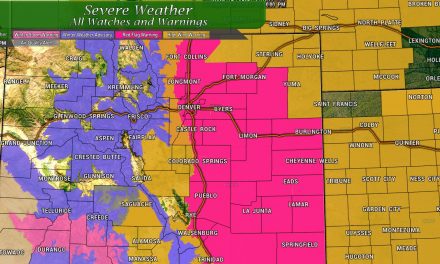 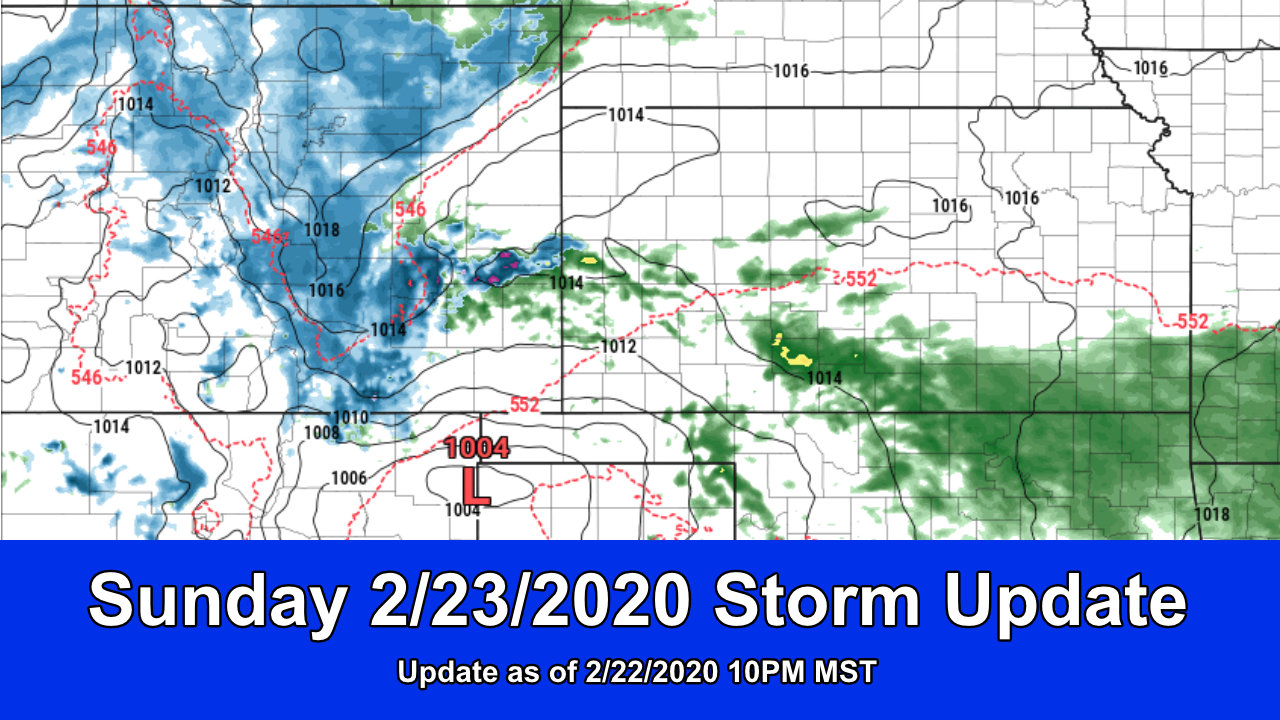 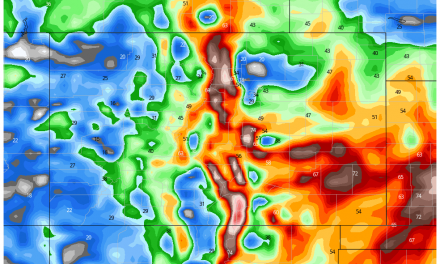 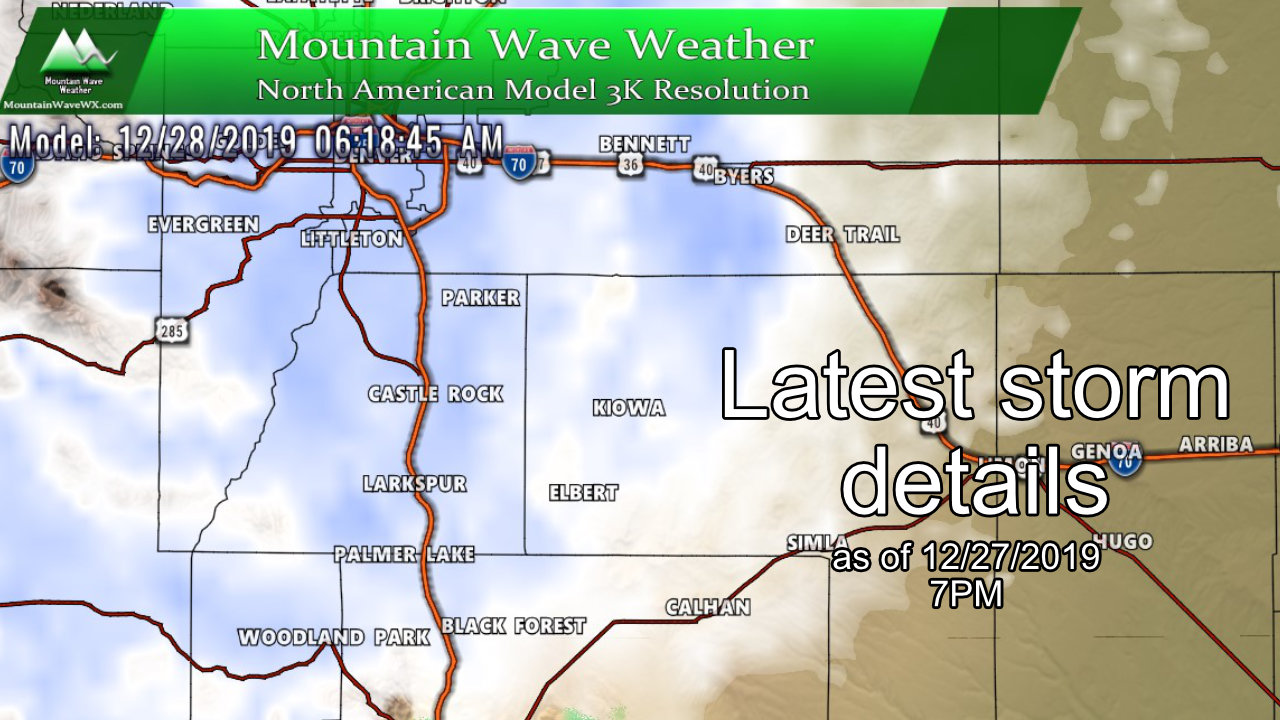