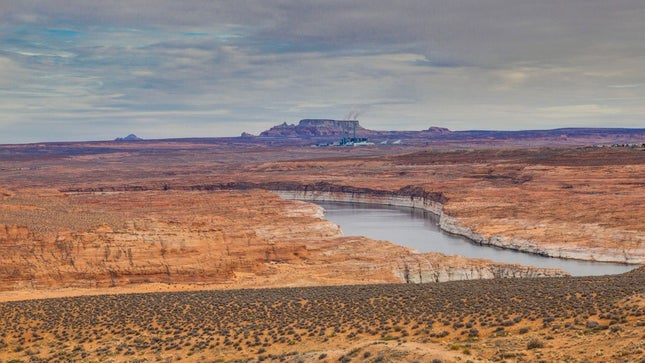 First of all, Happy Turkey Day to everyone out there! Hopefully everyone has a fun day of football, food, friends and family in store!

Wanted to throw up some quick information about our storm system yesterday that predicted fairly close to expected but with a bit more widespread snowfall than expected. That being said, snowfall totals ended up pretty close to forecast (most areas saw very minimal snow.)

Here's a map of Central and Eastern Colorado from NOAA: 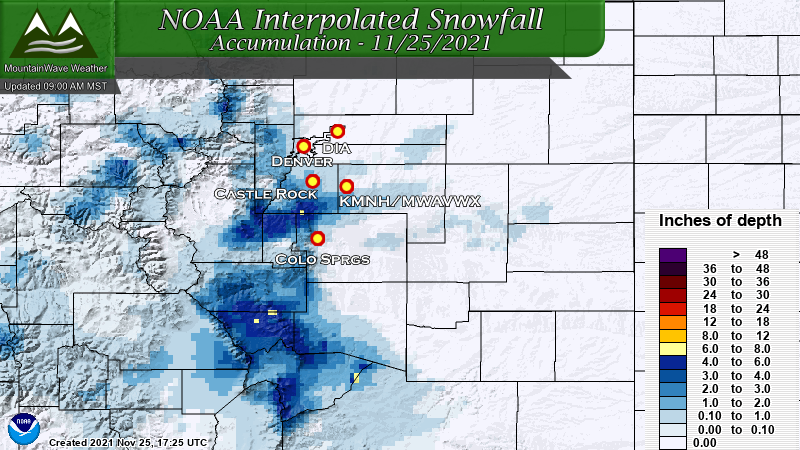 For what it's worth I measured about 0.5 inches at the ranch. 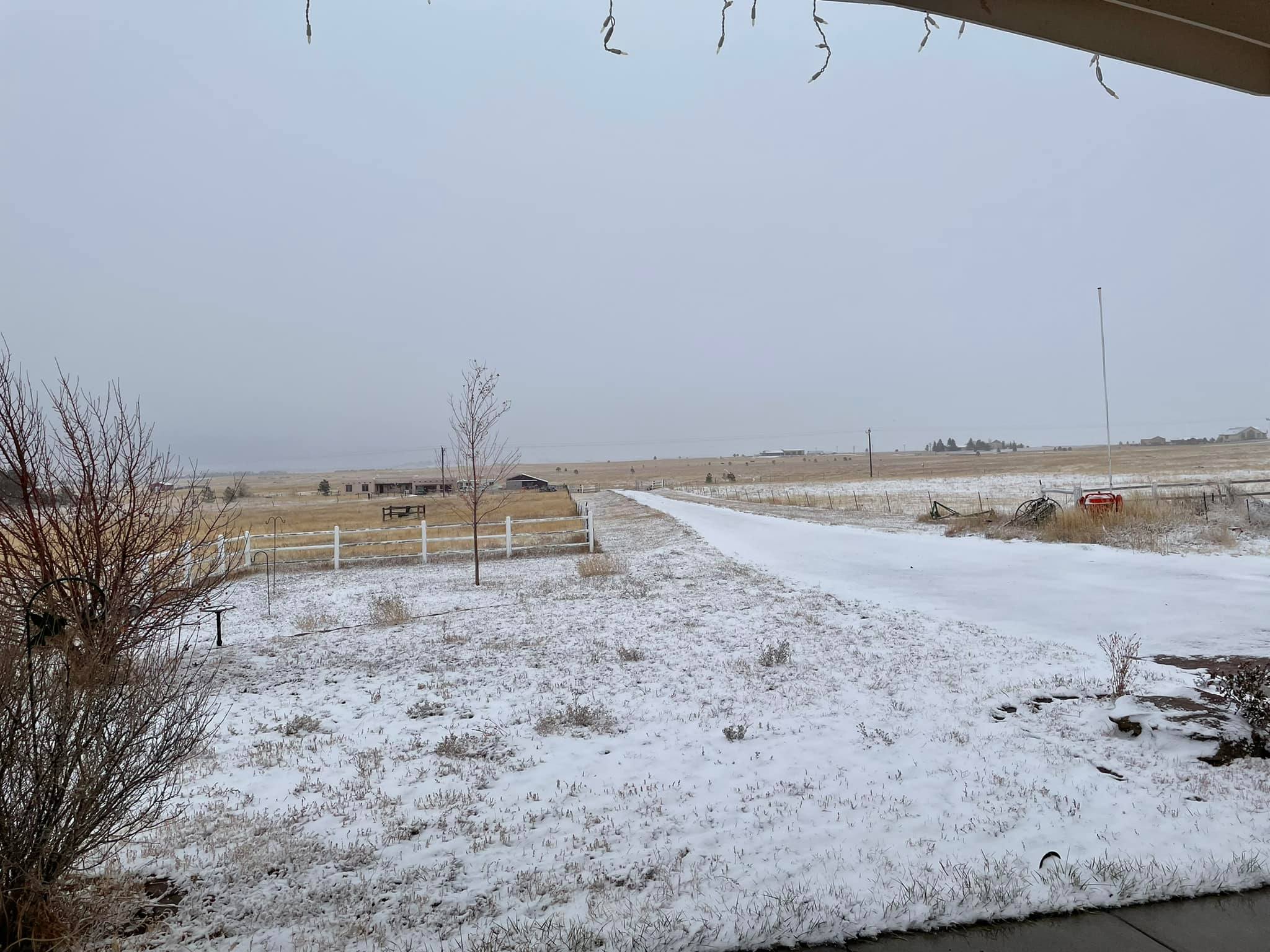 Want to see our seasonal snowfall trackers for site subscribers? We have opened this page up to everyone through the end of the weekend!

No surprise here, Denver has not officially seen any snowfall recorded yet - we will continue to set records with that.

Castle Rock has seen minimal snowfall accumulation this year... the city is also running well below average with only 5% of normal snowfall realized this year. That's pretty abysmal!

I'll be taking a day or two off for the Holiday. Happy Thanksgiving everyone! 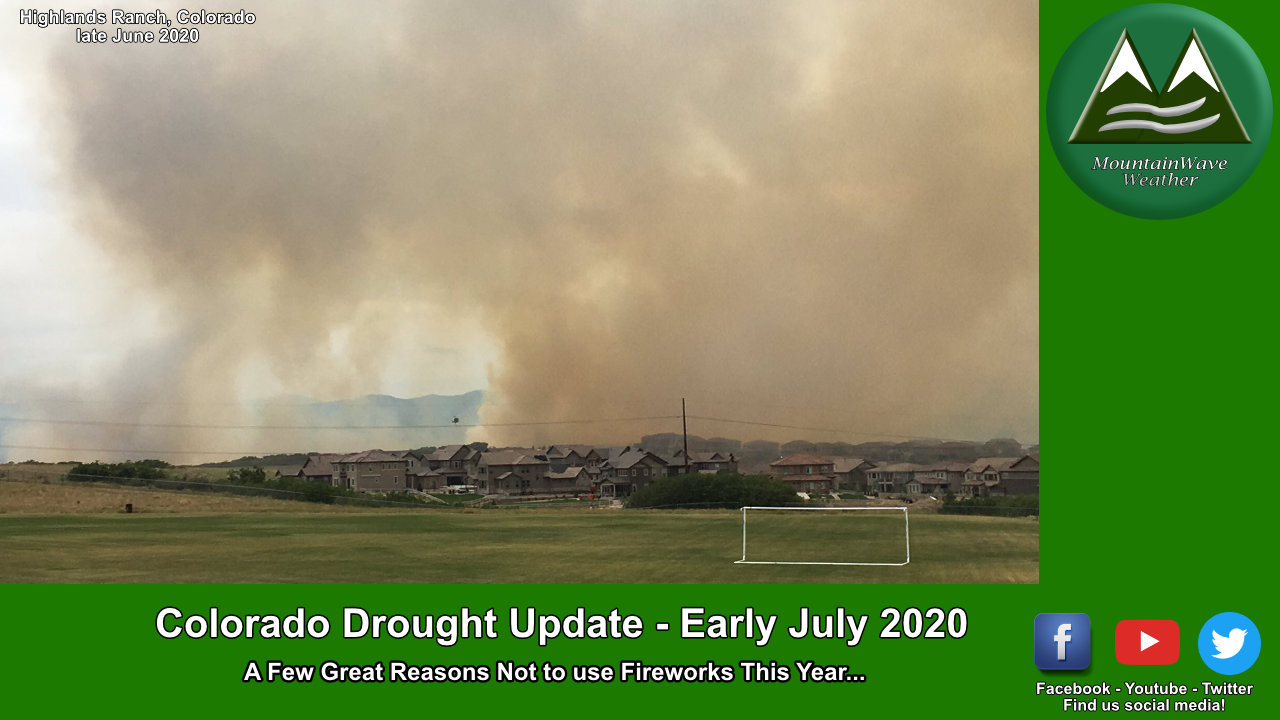 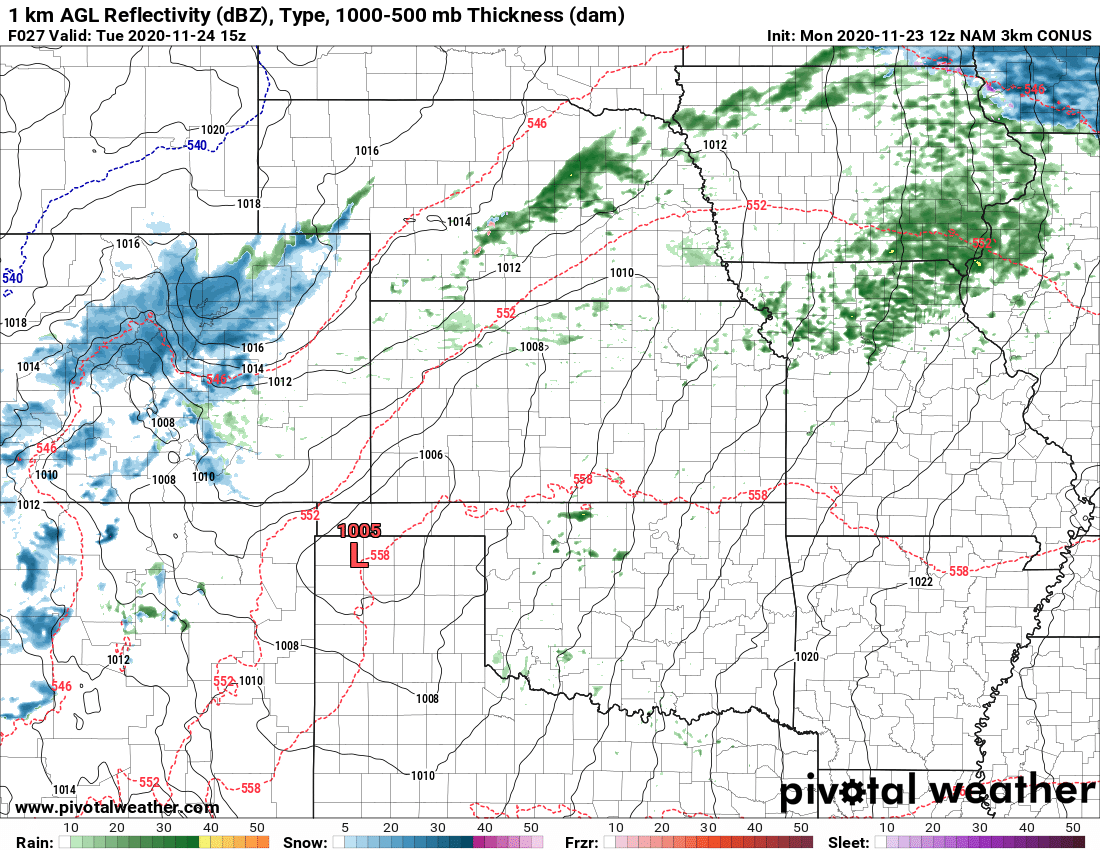 Next Shot of Snow Moves in Tonight. Be Prepared for Some Travel Impacts!