The NWS has issued warnings, watches and advisories for winter weather in Colorado due to the storm system moving in. At this time, we see no indication that this storm will have a major impact on the I-25 corridor or the front range foothills. We do expect most areas to see at least some snow though, just not enough for any weather highlights right now.

Again, since we are still getting new data in about the storm track and intensity, this will be subject to change in the next 24 hours.

The heaviest snow looks to fall in Northeastern Colorado, Nebraska and South Dakota. Some of those areas may see up to a foot of snow so expect roads to become icy, snow packed and in some cases impassible due to heavy snow and wind.

The timing looks the worst between Wednesday evening and Thursday evening, so if you have travel planned in these areas please pay close attention to the weather forecasts and road conditions. While it may be tempting to drop South through Kansas due to less snow, we do see a good possibility for freezing rain in those areas.

So keep that in mind, there will be less snow in western Kansas but there will most likely be decent ice accumulation on the roads from freezing rain.

If you have any other travel related questions, feel free to ask on our Facebook Page!

It currently looks like this storm will begin to impact the Palmer Divide and I-25 corridor on Wednesday evening. Again, we don't expect major issues with this storm for that area, but look at what happens when you head a bit east. I'd expect more of a moderate impact out across Elbert County and a more major impact as you move East and Northeast from there. Notice the heavier snowbands out across the Eastern plains of Colorado. Those areas will see the worst of the storm...

Be prepared to see snow across the entire area after about 4PM tomorrow.

Again, no indication that this will be a major storm event unless the track shifts drastically over the next 24 hours. Heaviest snow impacts will be felt across the Eastern plains where they may see 5-10 inches of snow. Along the Palmer Divide, we are generally expecting 3-6 inches and given the current data I'd expect the lower end of that amount for most areas.

Strong winds are expected East of town, gusts up to 40mph may create blowing and drifting snow, along with reduced visibility

The storm is still evolving but we are getting a better idea about the details. Again, as today is Christmas we probably won't have another update unless something drastic happens (shift in the track, etc...)

Stay tuned, we will have another update up tomorrow morning. Stay safe, stay warm and Merry Christmas! 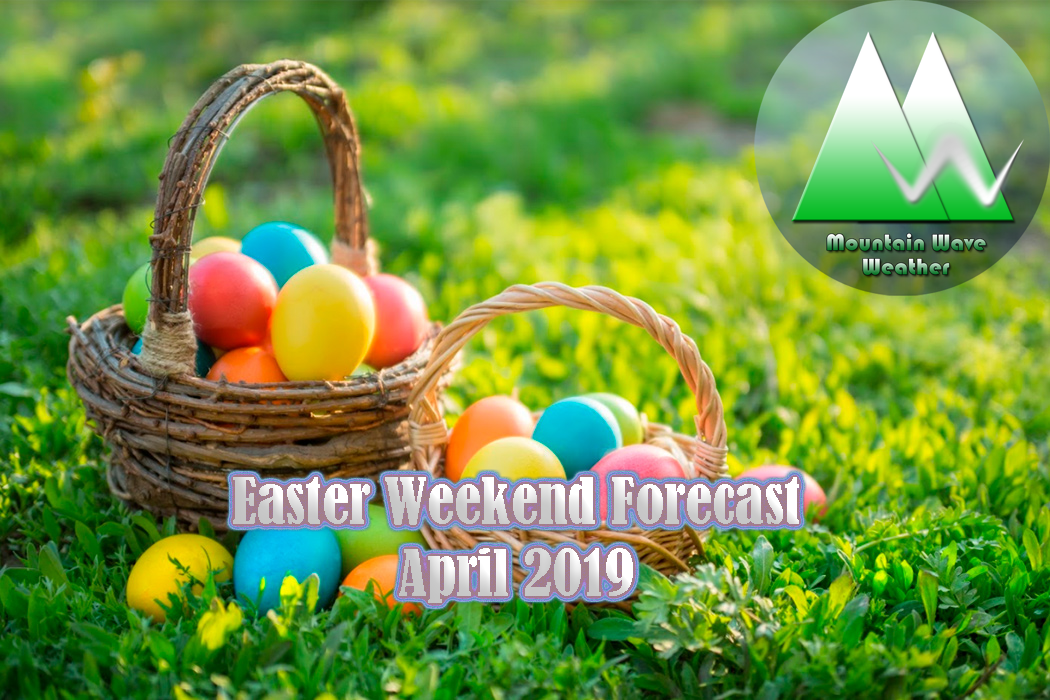 Be prepared! Sunday Will Be Cold and Snowy Along Palmer Divide