Yesterday we saw a strong cold front move through the area dropping our temperatures considerably. As is often the case with these summer fronts that move through the state, we are always watching the Day 2 (day after the front moves through) for severe weather. This looks to be the case today but I'm more concerned primarily about areas East of Denver, this is where the atmosphere is most favorable for larger, nastier storms. Still, there is still a chance that areas closer to the foothills get in on some of the bigger storms, but the risk is overall low. Hail risk encompasses most of Colorado. The best chance for hail will be East of Denver but a low risk area exists along the front range Tornado risk is low today but it is there. Highest chances East of Denver but I'd keep a close eye on DIA and Palmer Divide East of Castle Rock as it echoes a DCVZ day

The most favorable environment for storms to become severe is East of Denver but given terrian and flow in the atmosphere I wouldn't rule out stronger storms over Douglas and El Paso counties through the afternoon:

I'll pass along any updates throughout the day as I see them come in. Stay aware! 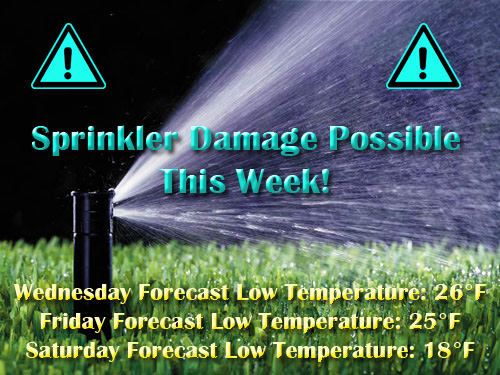 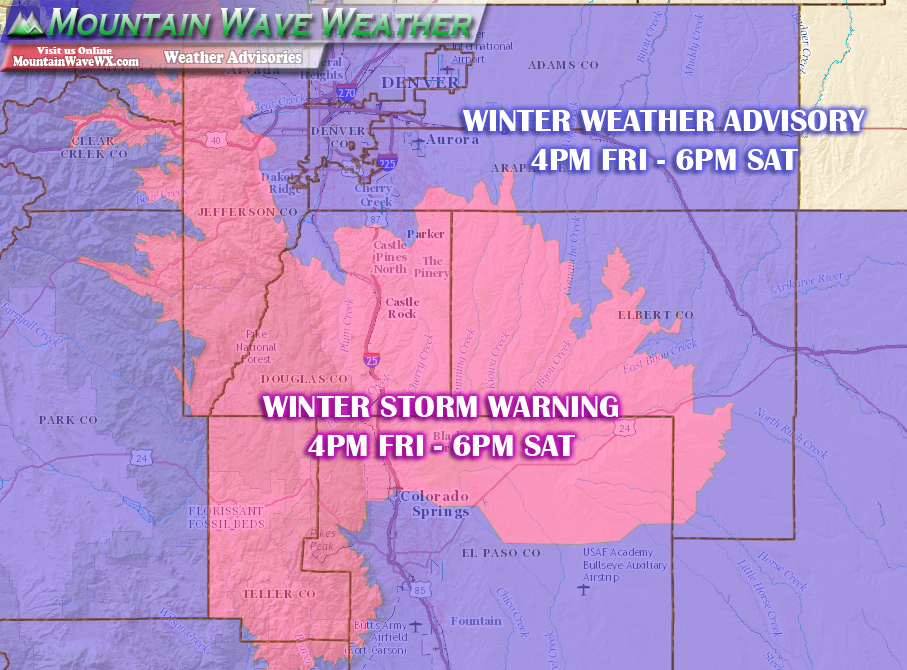