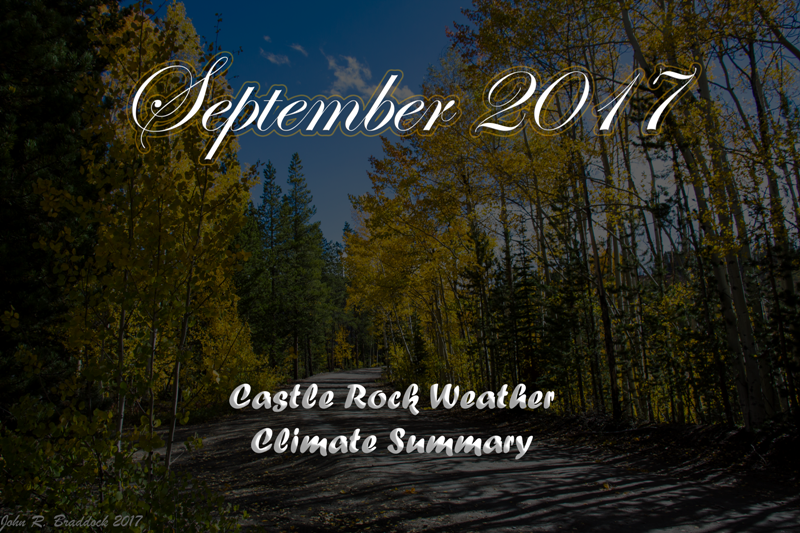 September 2017 finished up very close to average in many aspects for the month, but if you took that at face value you wouldn't get the complete picture of how the month actually went. The month of September is historically a bit drier, calmer with warm sunny days and cool crisp nights. We didn't see much of that until the last week of the month. In fact we saw many scorching days in the 90's to start out the month. Keep in mind, my weather station is on the West side of I-25 so depending on where you live around town, you may have seen much more rain than I did. Alternatively, temperatures were pretty consistent for all areas across the Palmer Divide, with nearly everyone ending below average for the month.

Departure From Normal Temperature and Precipitation in August 2017 The mean temperature finished just slightly above average coming in at 0.20 inches above average. This really tells the power of the cold fronts that moved into the area during the last week of the month as the entire first 2/3 of the month was an absolute scorcher! 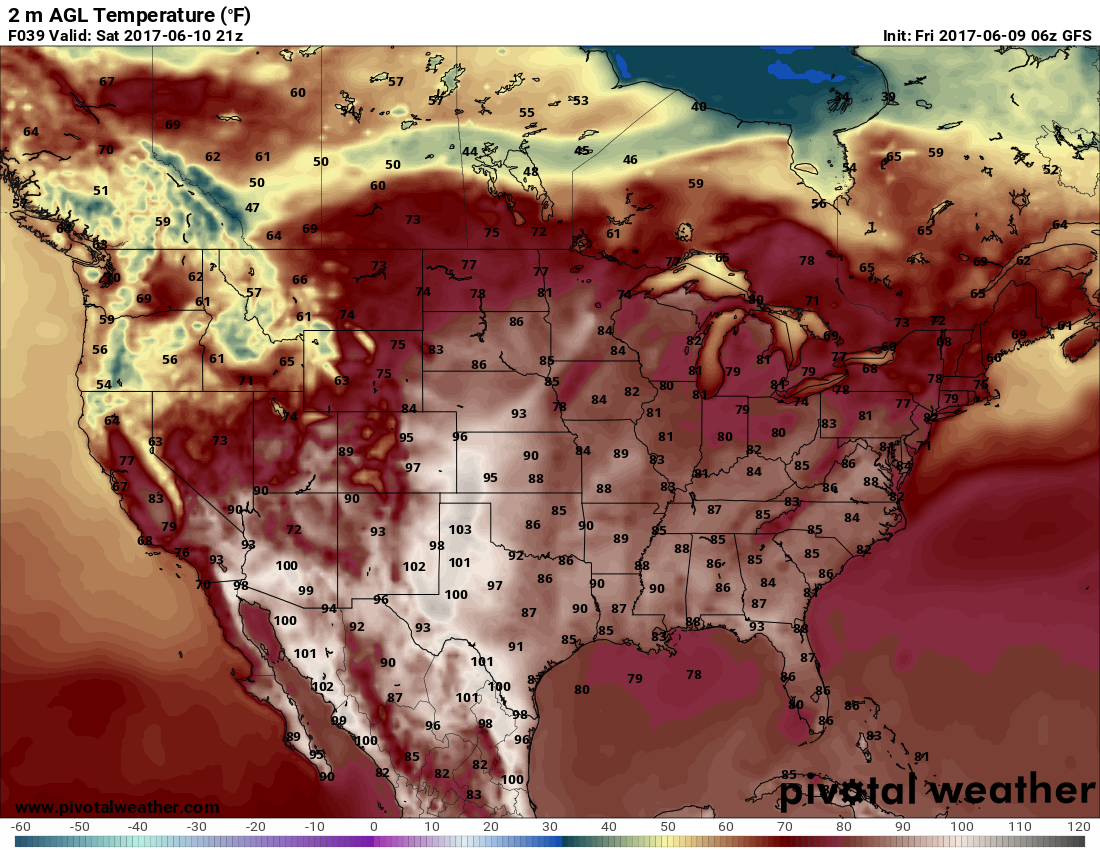 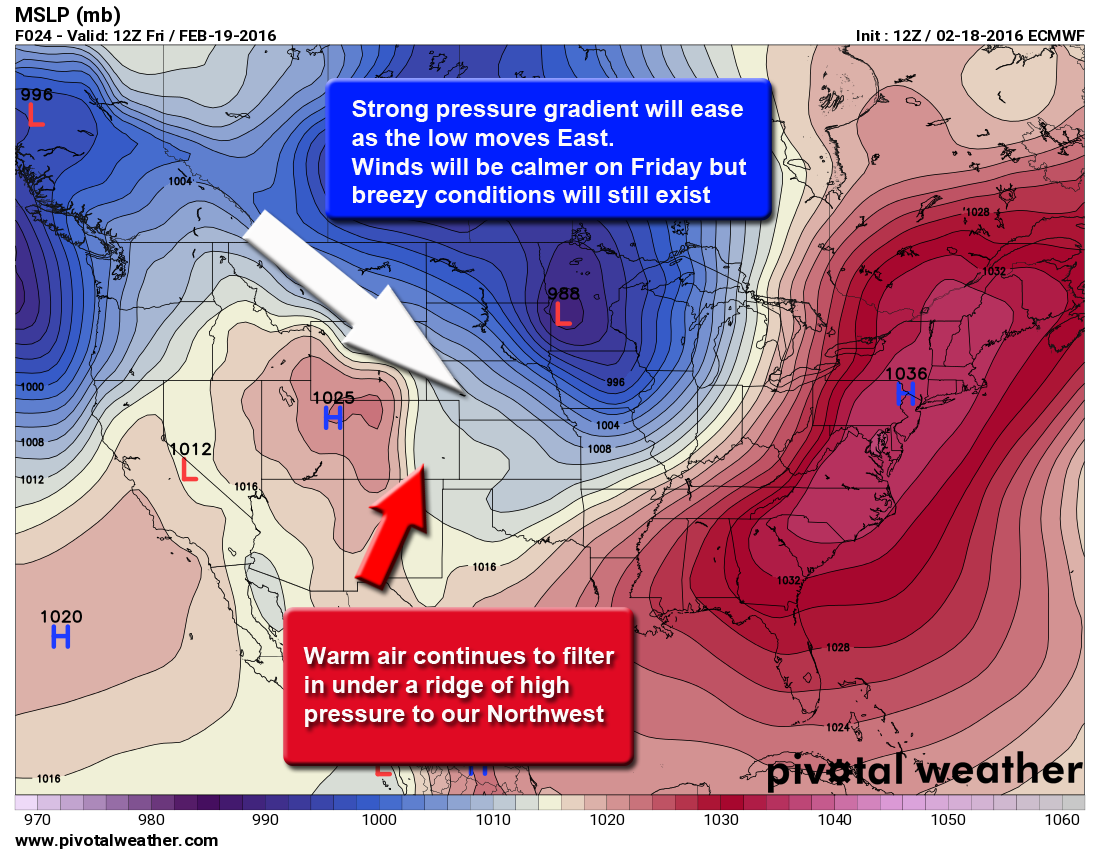 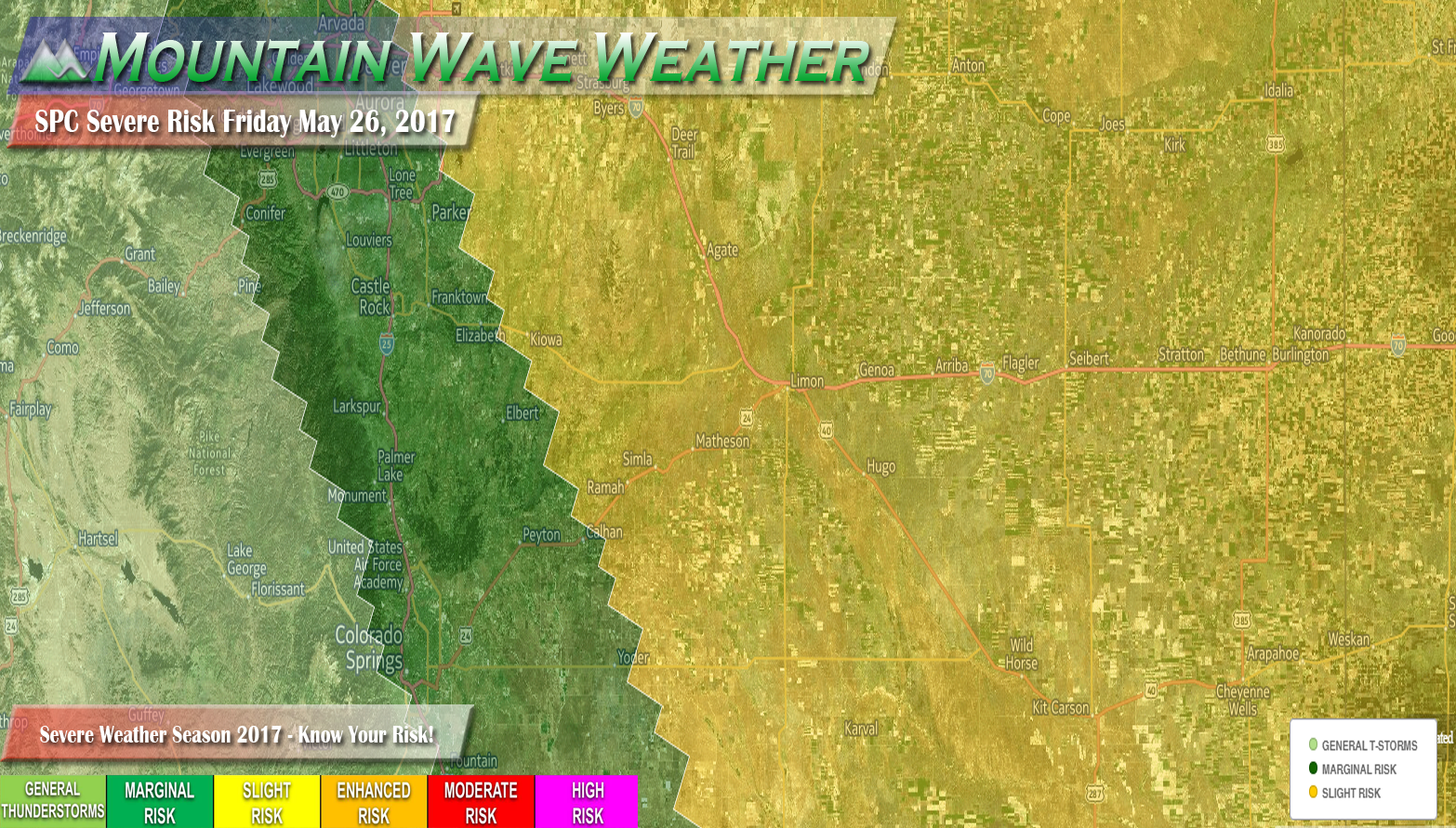 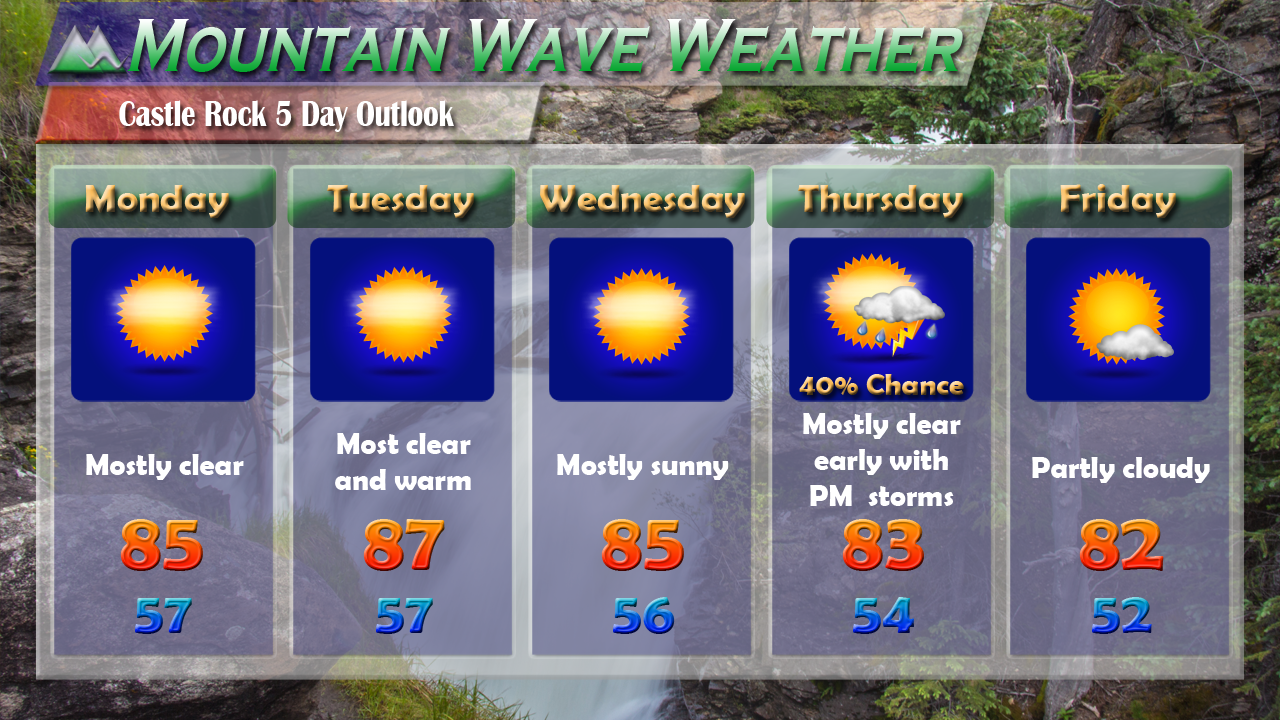