Weather statistics for April 2017 collected from our weather station in The Meadows in Castle Rock, Colorado

April 2017 finished as a warm and wet month in terms of snowfall, but dry month in terms of overall precipitation. How does something like that happen? While we saw decent snowfall in the first and last part of the month, it was quite dry in the middle part of the month with very little rain. So while the month finished above average in snowfall it was below average in actual liquid precipitation. The monthly mean temperature for Castle Rock finished at 47.56 degrees which is 1.56 degrees above average.

April is our second snowiest month of the year, and overall it was a very dry month with very little storm systems bringing snow to our area. That being said, two storms did deliver enough snowfall to mark it as an above average snowfall month for Castle Rock. An early storm in the month brought a total of 4.71 inches to the Castle Rock area and a larger storm at the end of the month brought 2 days worth of snowfall. The first day totaled 5.1 inches and the second day 3.67 for a grand total of 8.77 inches. Most areas in and around Castle Rock recorded totals between 8-12 inches, which was pretty spot on with our forecast.

Total liquid precipitation for Castle Rock finished at 1.03 inches which is 1.17 inches below average.

Snowfall for Castle Rock finished at 13.48 inches which is 4.28 inches above average!

You can read all of our Castle Rock Climate Summaries back to 2015 Here! 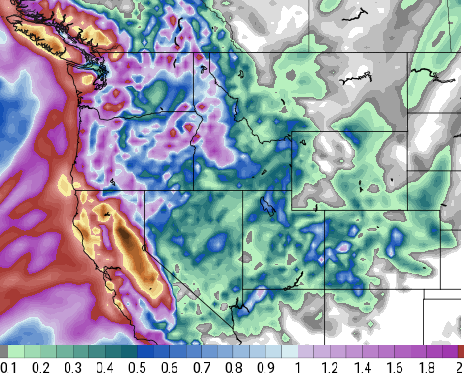 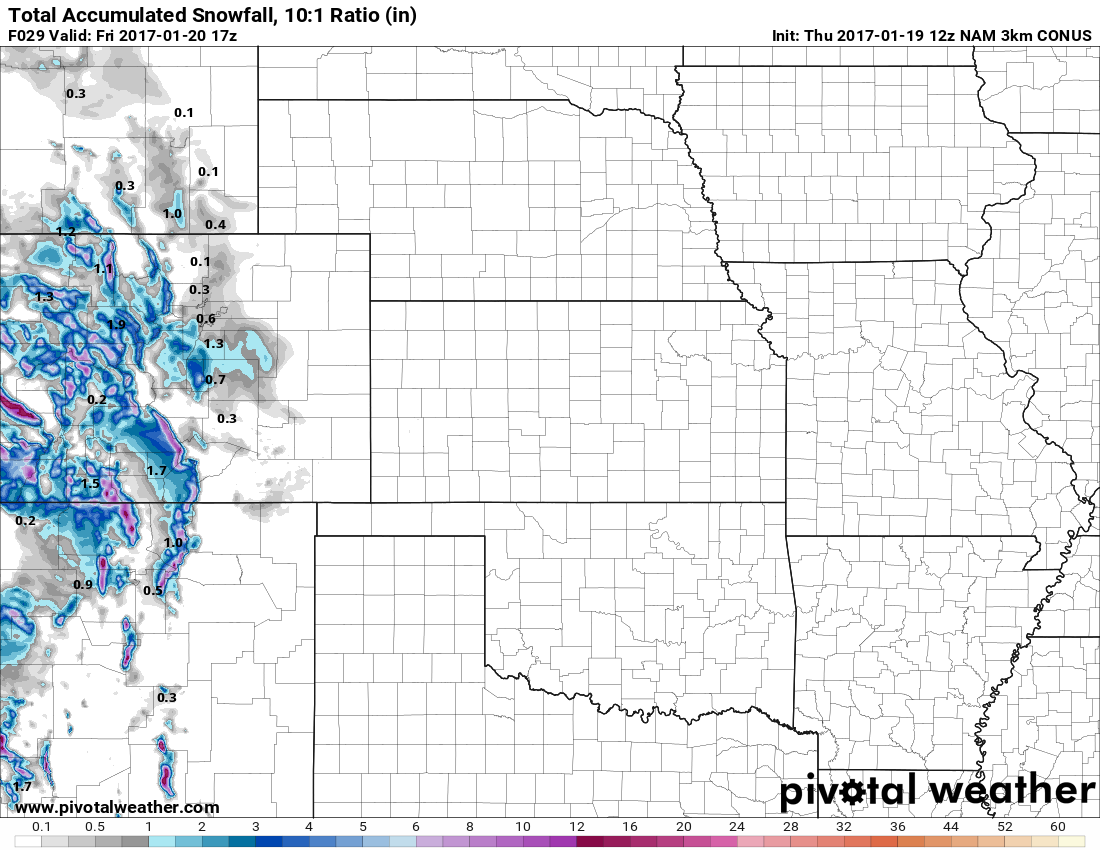 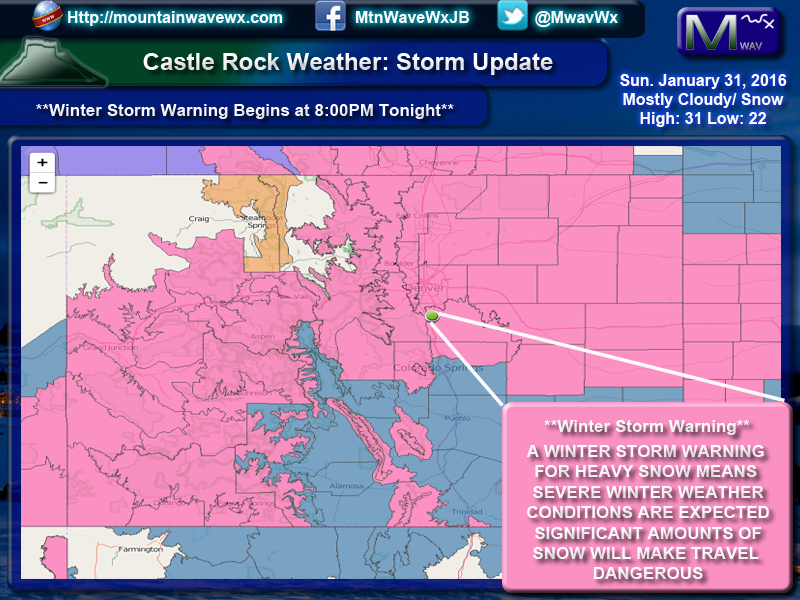 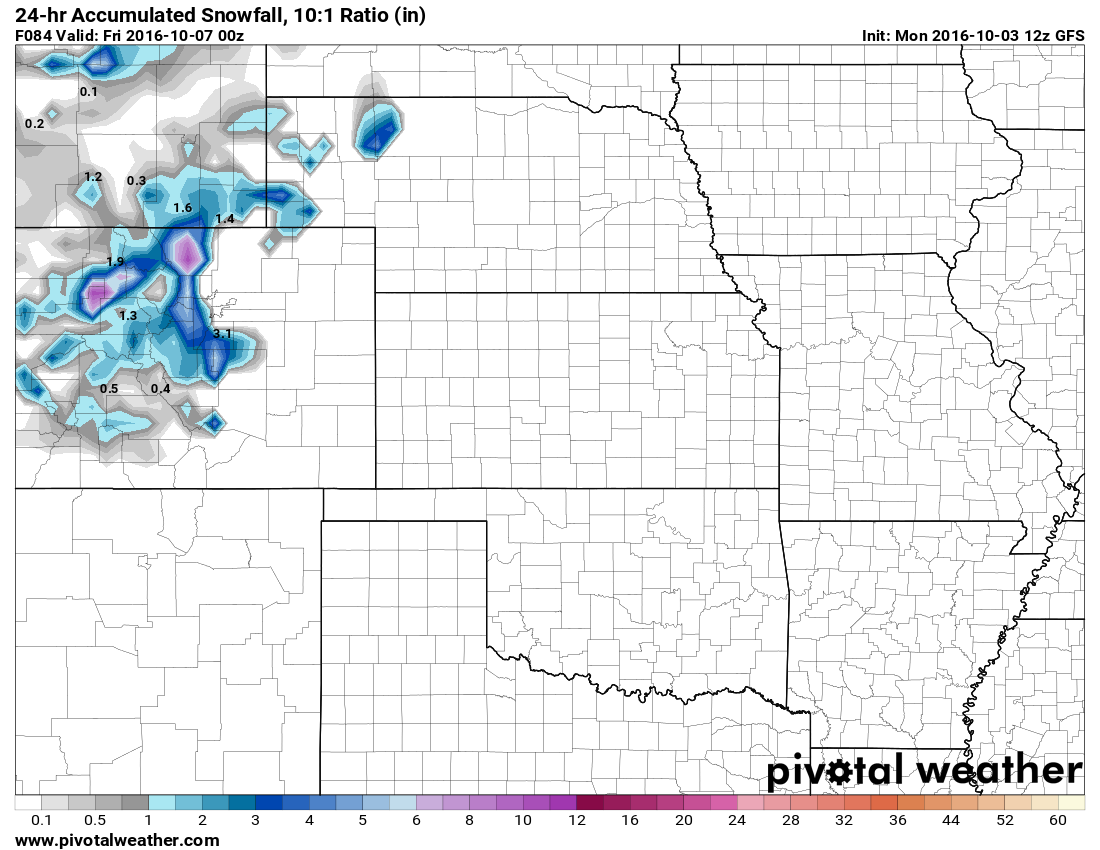