Very quick update on the storm tonight, models have dropped snowfall and overall precipitation across the board. That being said; like so many storms this year the foothills and mountains will get a healthy dose of snow. Below are 2 models, the longer range GFS which has been a bit more keen on snowfall accumulation for the front range plains but less so in the mountains.

The Nam3K high resolution models has predicted less snowfall for the plains east of the divide but more for the mountains and foothills, especially West of Denver.

So where do we go from here? While the models are in relative agreement on the precipitation amount of a lot of areas, they don't quite agree on who sees snow accumulation and who doesn't. Given the weather pattern this year and the weak looking state of this storm system across most of the models, we will hedge on lighter snowfall amounts.

The SREF ensembles for Centennial Airport show a mean of 0.5 inches, while Monument shows 1.5 inches. We would expect Castle Rock and most areas of the Palmer Divide to see some snow accumulation but overall light amounts.

This storm looked promising to start with but while it showed a favorable track initially and seemed to pull in decent moisture, the meteorology just doesn't support a widespread large snow event. Most areas below 6,000 feet in elevation will see rain with little to no snow accumulation and areas above will struggle to get a couple of inches on grassy surfaces and vegetation. With the information tonight; here's what we are thinking across the board for snowfall accumulation... and yes it is largely dependent on elevation and location.

Other Areas (By Request)

We'll keep an eye on things tonight and pass along any updates as needed tomorrow morning. 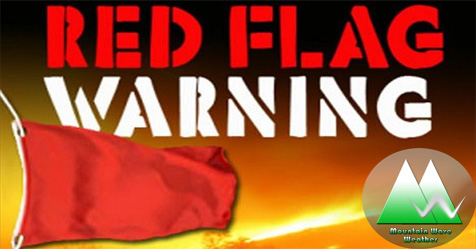 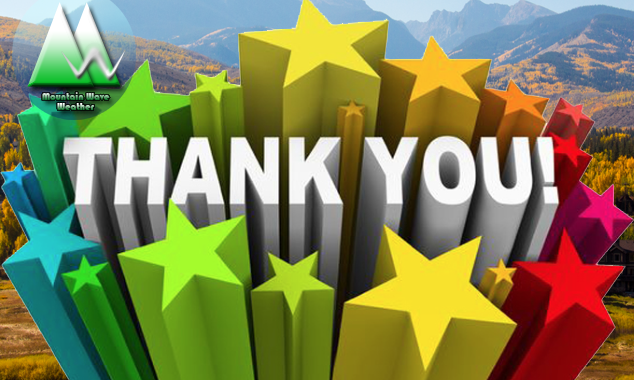 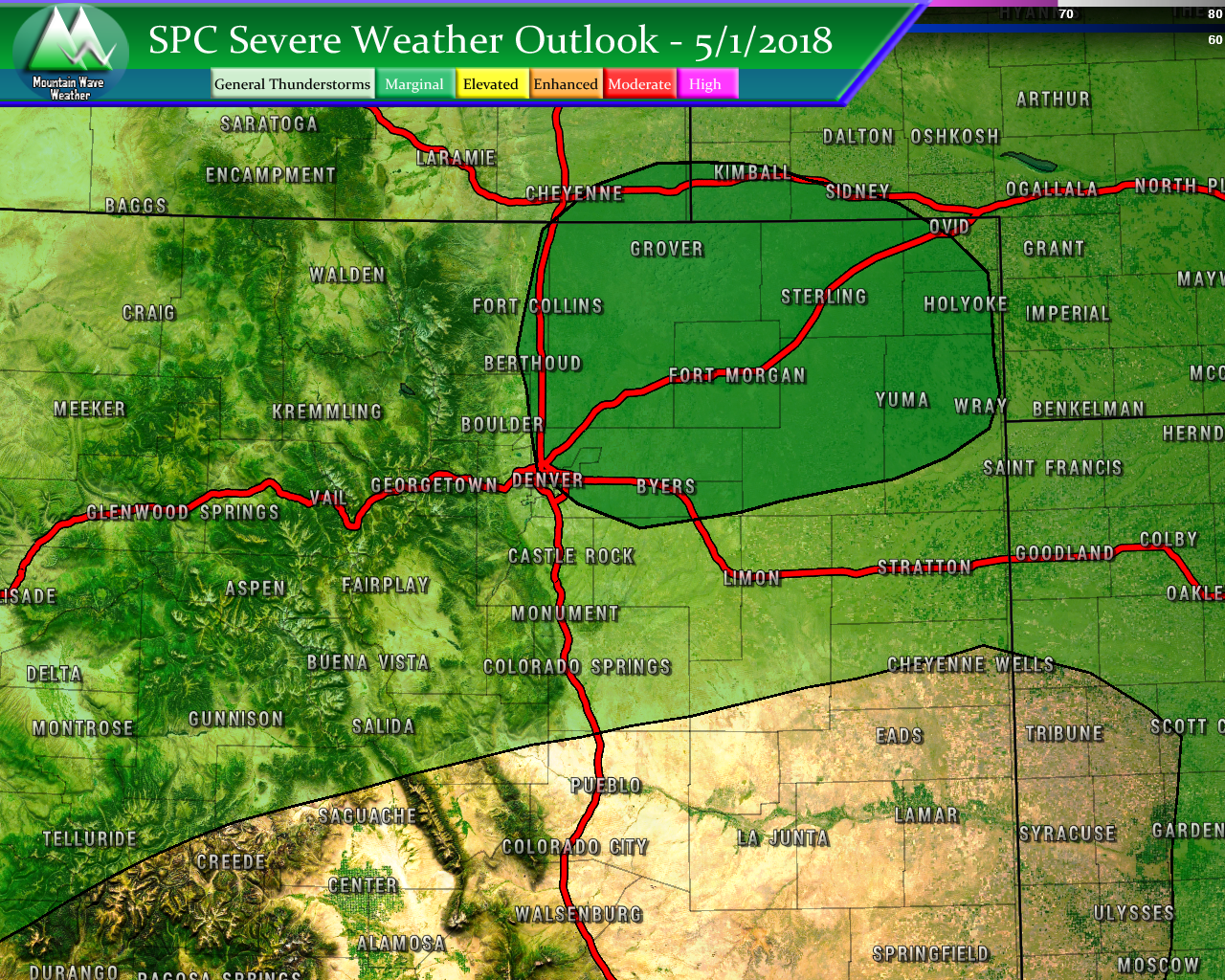