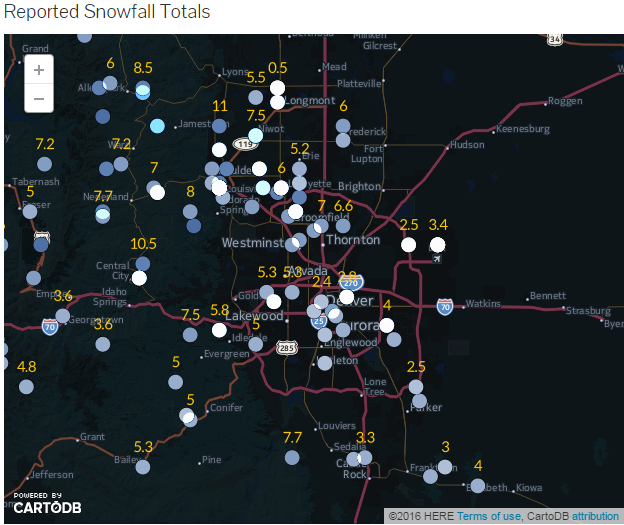 The latest storm to impact the front range of Colorado behaved pretty much as we predicted. We expected to end up in the 3-6 inch range for the Castle Rock area and most locations around town received between 3-4 inches of snow. The storm moved through with some intense bursts of snow early Friday morning, snow showers lingered into the afternoon and eventually the storm moved out on Friday afternoon.

Generally, we liked the forecast on this one. The NWS upgraded our Winter Weather Advisory to a Winter Storm Warning, predicting the heavy snow bands would drop 5-10 inches of snow for us and I briefly considered upping my own forecast. After a look outside at our accumulation as of the morning and a look at some model guidance and the speed and track of the storm, I decided against upping my own snowfall forecast.

Saturday will be chilly with a few additional bands of snow moving in, overall accumulation will be very light. Sunday and Monday, look for warming temperatures, sunny skies and lots of melting snow!

I'll have an update early next week regarding our next storm system, slated to move through on Wednesday and a look at the unsettled weather pattern that may begin to affect us for the next couple of weeks. Stay tuned! 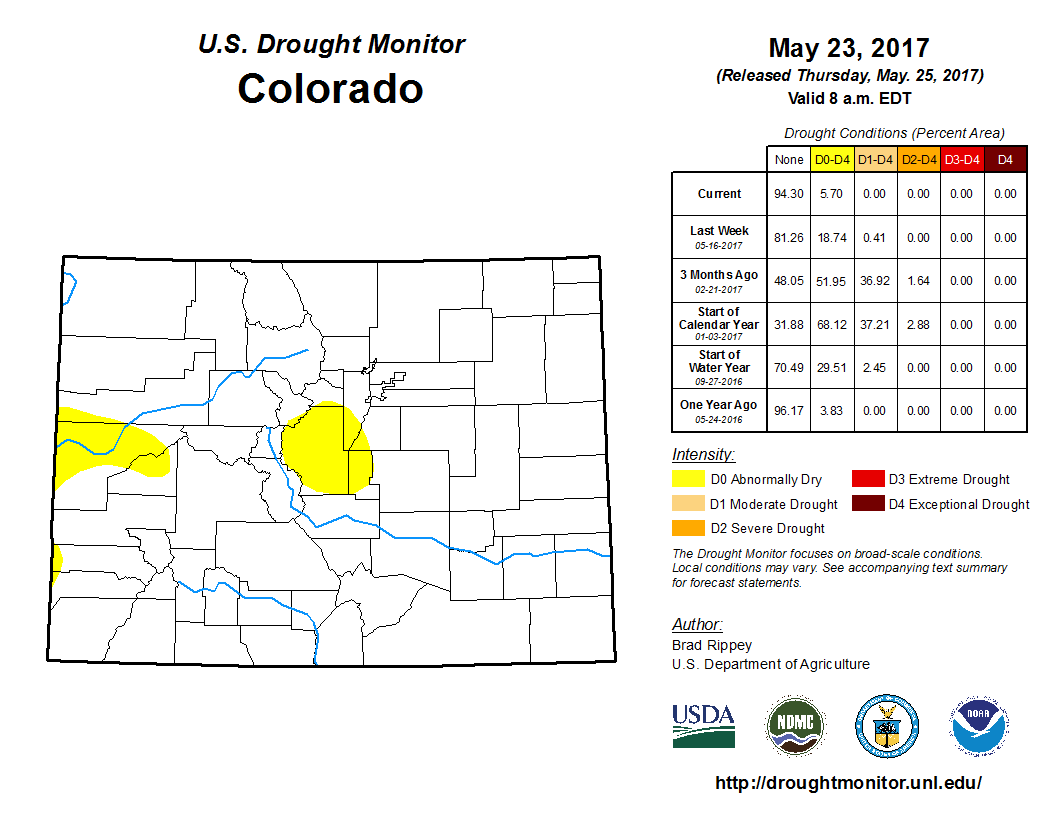 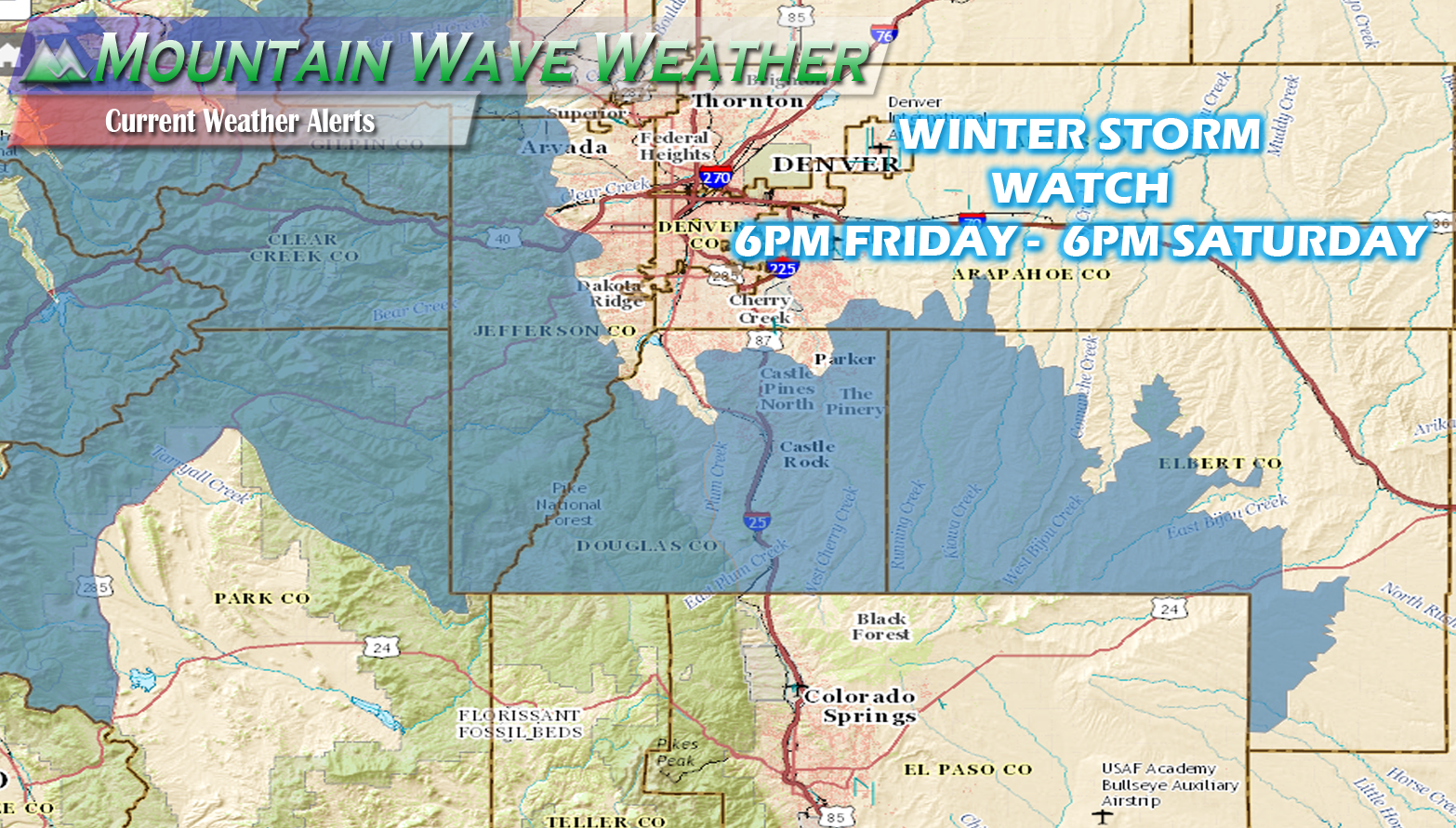 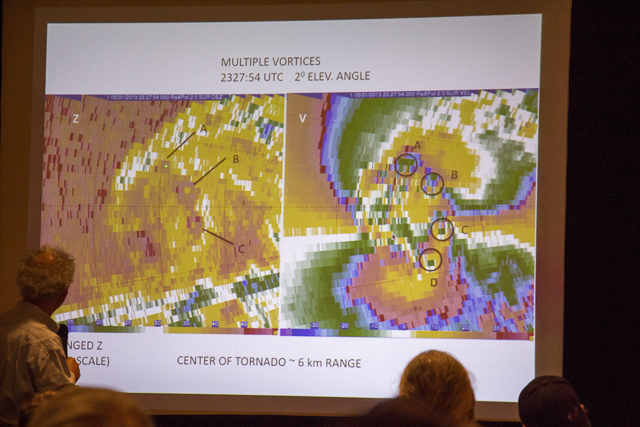 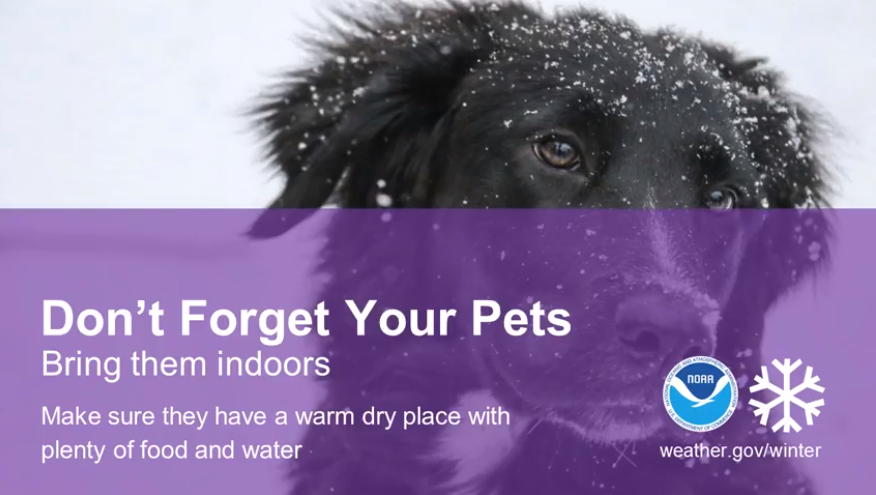